ANA-U GmbH deals with the development, production and worldwide trade of cards, card printers and electronic components, as well as in the development and design of lighting solutions for bricks-and-mortar retail, shopfitting, museums and galleries. 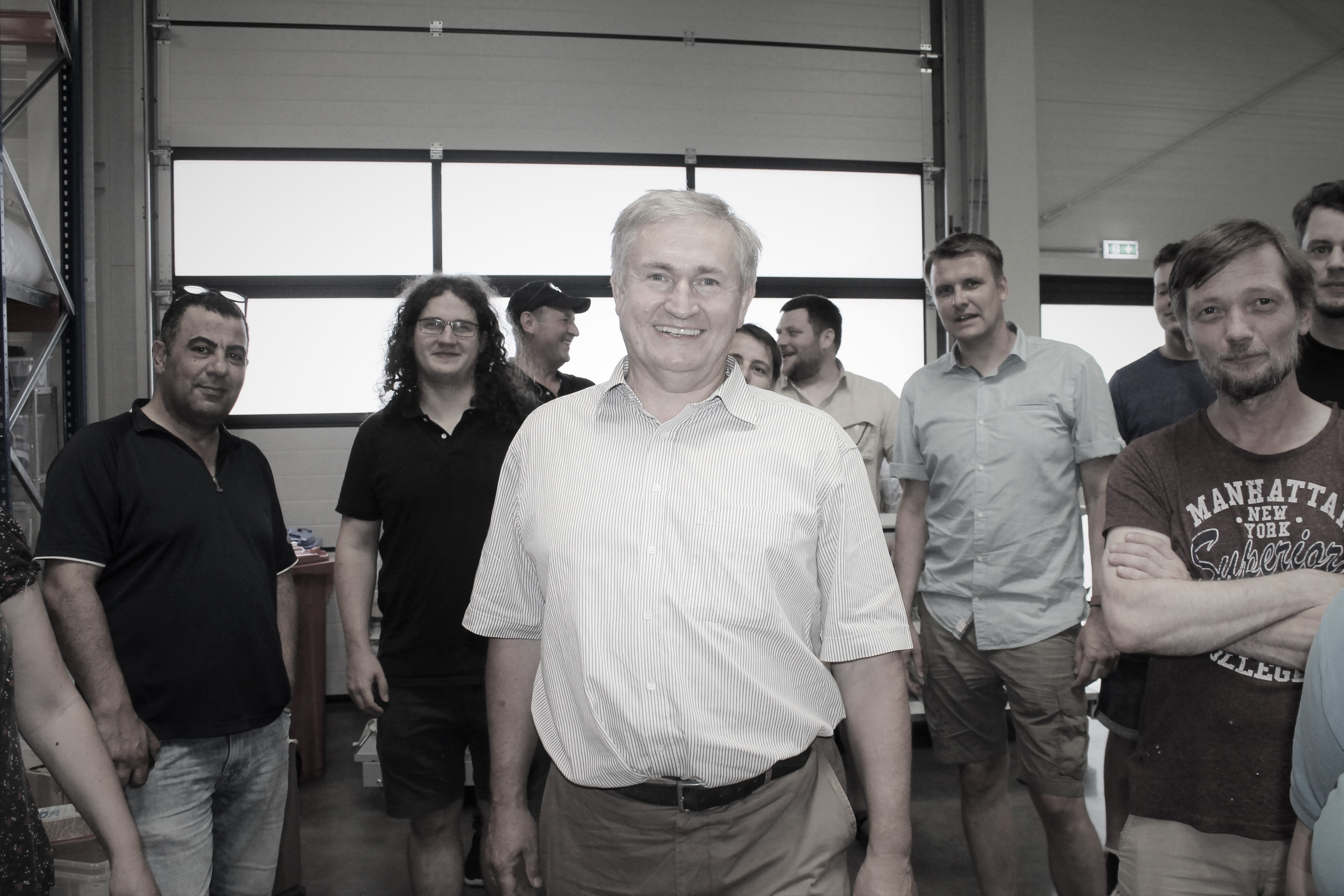 The company was founded in 2007 by Ewald Ulrich as a sole proprietorship. He opened his first office in China in 2008, followed by a representative office in Japan in 2009. In 2010, the sole proprietorship ANA-U, Ing. Ewald Ulrich e.U. was incorporated into ANA-U GmbH. In 2012, the company moved to Schloss Freiberg and opened another production facility in Europe in addition to the existing production facility in China. 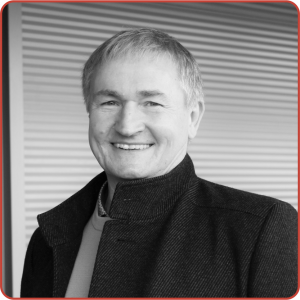 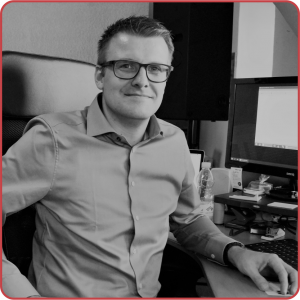 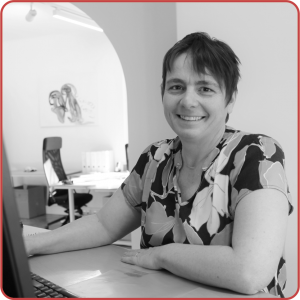 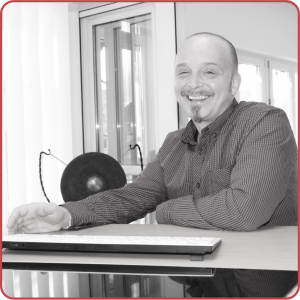 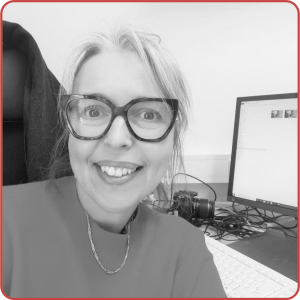 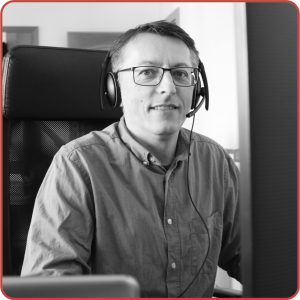 Long years of experience, practice in development and electronic production as well as our international collaborations make us strong in what we are doing.